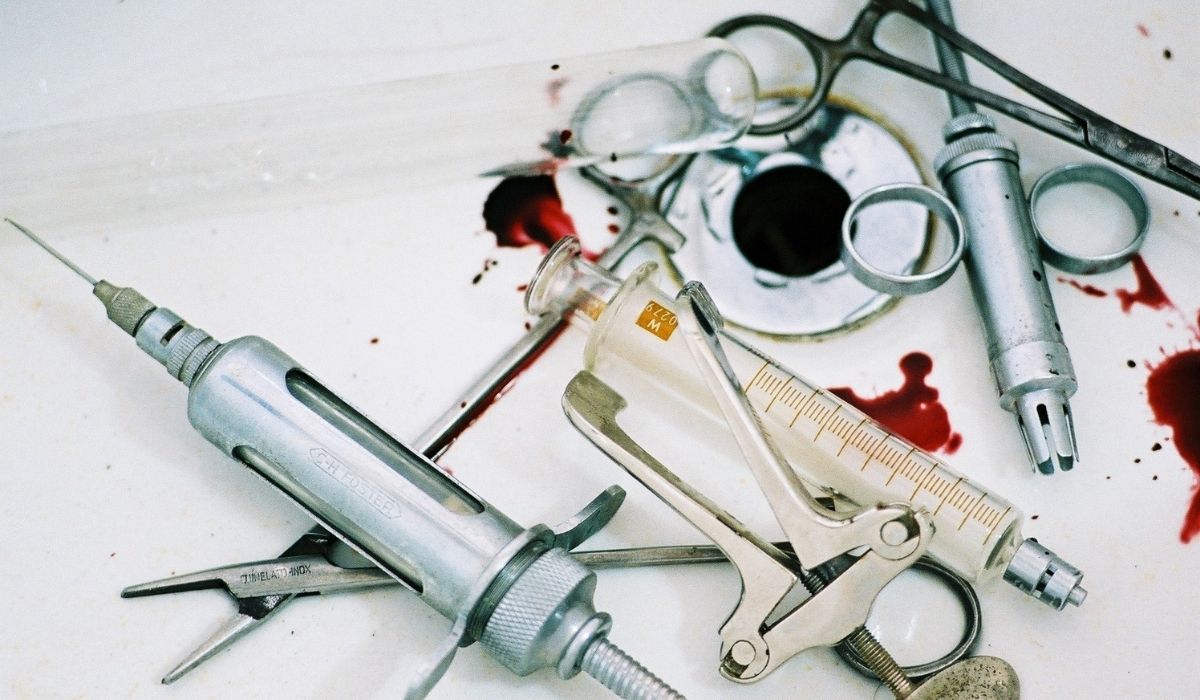 Diabetes is becoming an increasingly frequent systemic condition, and many cataract surgery patients also have a diabetic eye disease, which complicates the procedure. However, while we can still get outstanding outcomes with cataract surgery, these individuals are at a higher risk of problems and later visual restrictions as a result of the procedure. Diabetic individuals can have great eyesight after cataract surgery provided they have meticulous preoperative planning, meticulous attention to detail during phacoemulsification, and attentive postoperative management.

Our diabetic cataract patients undergo the same sort of preoperative assessment as the rest of our cataract surgery patients, with the addition of a greater emphasis on the existence and degree of diabetic eye disease. Diabetic people are more likely than other patients to acquire cataracts at an earlier age, and they may also be more susceptible to acquiring posterior subcapsular cataracts. An important consideration is that the extent of cataract surgery observed should be consistent with the patients’ visual acuity and reported visual impairment. If the patient claims serious vision issues but the test reveals only minor cataracts, the retina should be examined thoroughly for any additional causes of visual loss.

The treatment of diabetic ocular disease should be completed before considering cataract surgery as a treatment option. This entails a multi-pronged approach, with argon laser panretinal photocoagulation serving as the primary treatment for proliferative retinopathy and focused macular laser treatment serving as the primary treatment for clinically substantial macular edema. Intravitreal injections of anti-VEGF medicines and steroids are frequently used as an additional ocular therapeutic option. The goal should be to establish tight control of the systemic blood glucose level, which will be reflected in the hemoglobin A1c level.

It is also possible that poorly managed diabetes has a deleterious impact on the anterior portion of the eye, including neovascularization of the iris and angle, which frequently results in neovascular glaucoma. It is imperative that aggressive neovascular glaucoma therapy takes precedence over cataract surgery since a prolonged rise in intraocular pressure (IOP) can cause irreversible damage to the optic nerves and significant vision loss. When dealing with these difficult patients, collaborating with a retinal colleague is frequently the most effective strategy. Click here to read about 8 Cataract surgery tips you should know of.

Technique and follow-up after surgery

By reducing the amount of phaco energy used, flowing less fluid through the eye, and avoiding contact with the iris, cataract surgery can be made less stressful. It is critical to use an efficient surgical method while doing cataract surgery on diabetic individuals in order to get the best possible results. It is preferable for these complicated patients to have their cataract surgery performed by an experienced surgeon rather than a novice surgeon. Diabetes-related impaired pupillary dilatation is common in the eyes of diabetics, particularly when active rubeosis is present or even retracted neovascularization is present. Pupil stretching should be avoided since these vessels have the potential to rupture, resulting in intraocular hemorrhage. It is possible to have intravitreal injections of triamcinolone or anti-VEGF drugs at the time of cataract surgery in some instances. A pars plana vitrectomy can be paired with cataract surgery in diabetics who have non-clearing vitreous hemorrhages or tractional retinal detachments. This is done in a teamwork approach with a vitreoretinal colleague.

Topical steroids and nonsteroidal anti-inflammatory drugs (NSAIDs) are used postoperatively to decrease inflammation and may have a role in the prevention and treatment of macular edema. Serial postoperative visits can be used to measure macular thickness before discontinuing the topical medicines. To help in the healing process, patients should make an effort to maintain their systemic blood glucose levels under control during the post-operative period. Diabetics may be more prone to the development of posterior capsular opacification as well as the development of chronic postoperative inflammation. A patient’s diabetic retinopathy might worsen in the postoperative period, even after a brilliantly done cataract surgery; therefore, patients should be continuously watched with serial dilated funduscopic exams and referred to retinal colleagues if necessary.

The surgical treatment of diabetic patients with visually significant cataracts presents distinct problems, and diabetic patients with visually significant cataracts may be more vulnerable to complications during the postoperative period. The good news is that with careful pre-treatment of diabetic retinopathy, less invasive surgical procedures, and proper medicines following cataract surgery, these patients can perform really well and recover superb vision, just as our other cataract patients do.

8 Cataract surgery tips you should know of

Complications to expect after a cataract surgery

No comments to show.